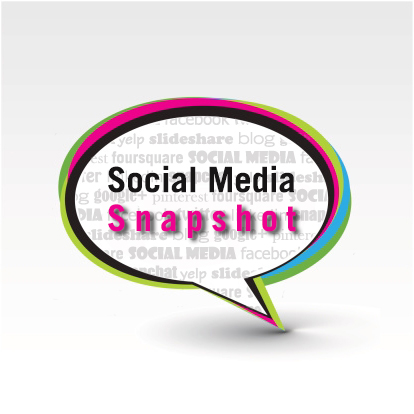 Catch up on the need-to-know changes and updates in social media that affect your business and brand…all in one place.

Below are highlights of changes on top social media platforms for the week ending December 13th , 2013:

Auto-Play Videos Being Rolled Out On Facebook’s IOS, Android Apps

Users of the Facebook App on both iOS and Android will start to see videos shared in their Facebook news stream and   Instragram playing automatically, thankfully without sound. Tweet This
Formerly such videos would be displayed with a still shot and and a play button in the center of the image. Facebook is currently rolling this feature out to all iOS and Android users, while still testing the feature for desktop users. No word on the timetable for desktop rollout.

Facebook Page owners have been struggling with how to achieve optimal organic Edgerank with their Page posts for a while now and it’s only getting more challenging. Even Pages with thousands of fans have seen organic post reach only a small fraction of total fans.   A Facebook spokesman confirmed that the overall organic reach of Facebook posts from brands is in slow decline.  From a Facebook spokesperson, “”We expect organic distribution of an individual page’s posts to gradually decline over time as we continually work to make sure people have a meaningful experience on the site.”   The reality is, at least for now, that businesses and brands on Facebook will have to pay to have their posts seen if they want greater than 1% to 2% fan reach. It seems the way that businesses do business on Facebook is changing to a pay to play format and it’s going to be expensive Tweet This   as the cost of promoting posts on Facebook is expected to skyrocket.

Introduced last month to a few and now available to all Pages are the new, blue and totally redesigned Like and Share buttons. Previously experimenting with these new redesigned buttons, Facebook has decided that the new designs are a success and rolled them out to all.   In a recent statement by Facebook, “In early tests over the past month after launching the new Like and Share buttons, we’ve seen more than a 5% lift in Likes and Share across the web.  Today, we’re introducing a new design for both Like and Share to help people share more great content…”

” This is significant, given that both buttons are viewed more than 22 billion times daily. Based on these results, we’ve rolled out the new design to everyone and extended it to the  follow and like box plugins, as well.” 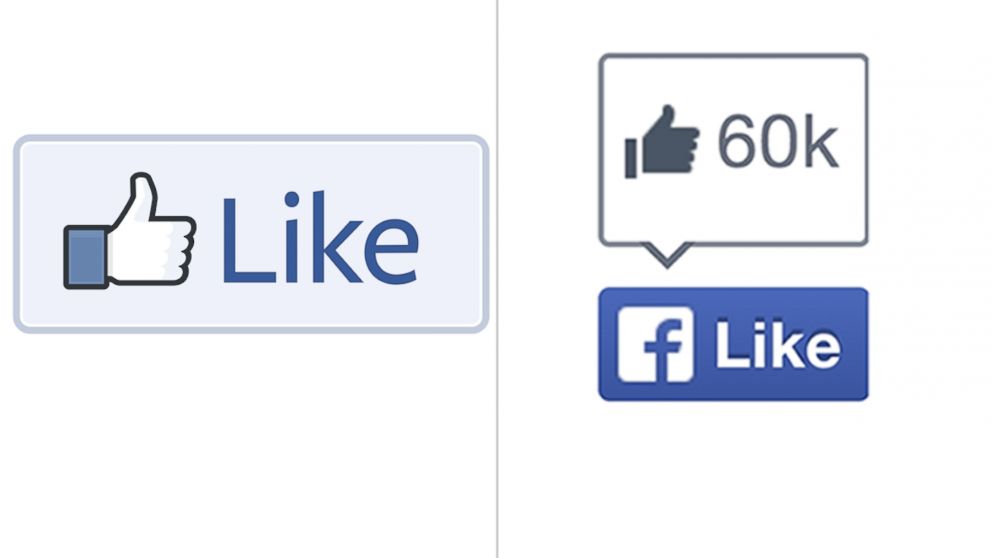 Noticeable changes include a darker blue and the disappearance of the ‘thumbs up’ symbol replaced by the Facebook logo.

Google+, in it’s first monetization attempt, is testing ads in a format called, +Post ads. A +Post ad is a form of a promoted post that will take public Google+ post or content and create a display ads that can run across Google’s entire display ad network.   Google has started it’s testing of +Post ads with Toyota and Cadbury. Tweet This     The ultimate functionality will allow brands to take any photo, video or even Google Hangout that is public and on Google+ and turn it into an ad on a network of over 2 million sites worldwide.   Essentially +Post ads expand to become full screen light boxes. 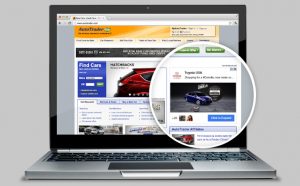 Viewers will be able to share and interact with the ads   (such as watch the video or comment), directly from the ad all of which will be actionable in Google+. A notable feature; views of a +Post ad can start a Hangout and instantly chat with someone live (think customer service/sales).